The MANSORY designers have paid special attention to the rear of the Gran Turismo, giving it a much more striking look: the powerful rear wing alone is an impressive testament to the urge – and ability – to take corners at race speeds.
Continua a leggere
VehicleEn

FERCAM – No Tour without PNEUSCAN

Still a young addition to the management which is oriented to efficiency, economic feasibility and sustainability is the tire inspection system PNEUSCAN installed on the Bolzano premises by the specialist VENTECH Systems from Dorsten.
Continua a leggere

Bentley returns to the green hell

25 May 2016, Crewe – Bentley Motorsport will return to the Nürburgring Nordschleife this weekend in a bid to conquer ‘the green hell’ with its Continental GT3, as the proving ground for road and race cars alike once again plays host to the world’s toughest endurance race, Nürburgring 24 Hours.

The two-car campaign will be run by Bentley’s Crewe-based works outfit – including senior personnel John Wickham, David Argent and Christian Loriaux – in conjunction with its new European partner team, Bentley Team ABT Sportsline.

Double-honours will go to Christopher Brück (DE) who will race in both of the entries. He and Kane will be joined by Marco Holzer (DE) and Christer Jöns (DE) in car #37 and Smith will race alongside him with Christian Menzel (DE) and Fabian Hamprecht (DE) in car #38.

Bentley’s Director of Motorsport, Brian Gush, comments: “The Nürburgring Nordschleife is renowned for being the toughest race track in the world and that’s why we test all of our road cars there too, covering thousands of kilometres development phase.”

“Add changing weather conditions, darkness, high speeds and approximately 160 cars, and you can see how this track plays host to the most challenging race in the world – that’s what drives Bentley’s desire for success at Nürburgring 24 Hours.”

The Abt family teams have raced at the Nürburgring multiple times since 1999 and this experience and understanding of the Nordschleife showed when, at its debut race with the Continental GT3, it qualified on the front row for the opening round of the Nürburgring’s ten-race series, VLN.

“The VLN races have gone well for us but there is a huge difference between a four-hour and 24-hour race,” concluded Gush. “We know we have a good car, strong line-up and experienced team – but at this race, you also need a healthy quantity of luck. We’ll be fighting from the very first minute.”

Nürburgring 24 Hours takes place on 26-29 May and tickets are available at www.nuerburgring.de

Steven Kane, car #37: “It’s great to be returning to the Nürburgring Nordschleife – it’s become a highlight of my season. It really is like nothing else out there – it’s by far the most challenging track I’ve ever driven but it’s also the most exciting and exhilarating.”

Guy Smith, car #38: “It’s not easy to go over to the Nürburgring, as a British manufacturer in only its second year on the Nordschleife, and take on the German brands that call it their home. However, our car is extremely reliable and handles 24-hour races well, so if we stay out of trouble we should get a really good result.” 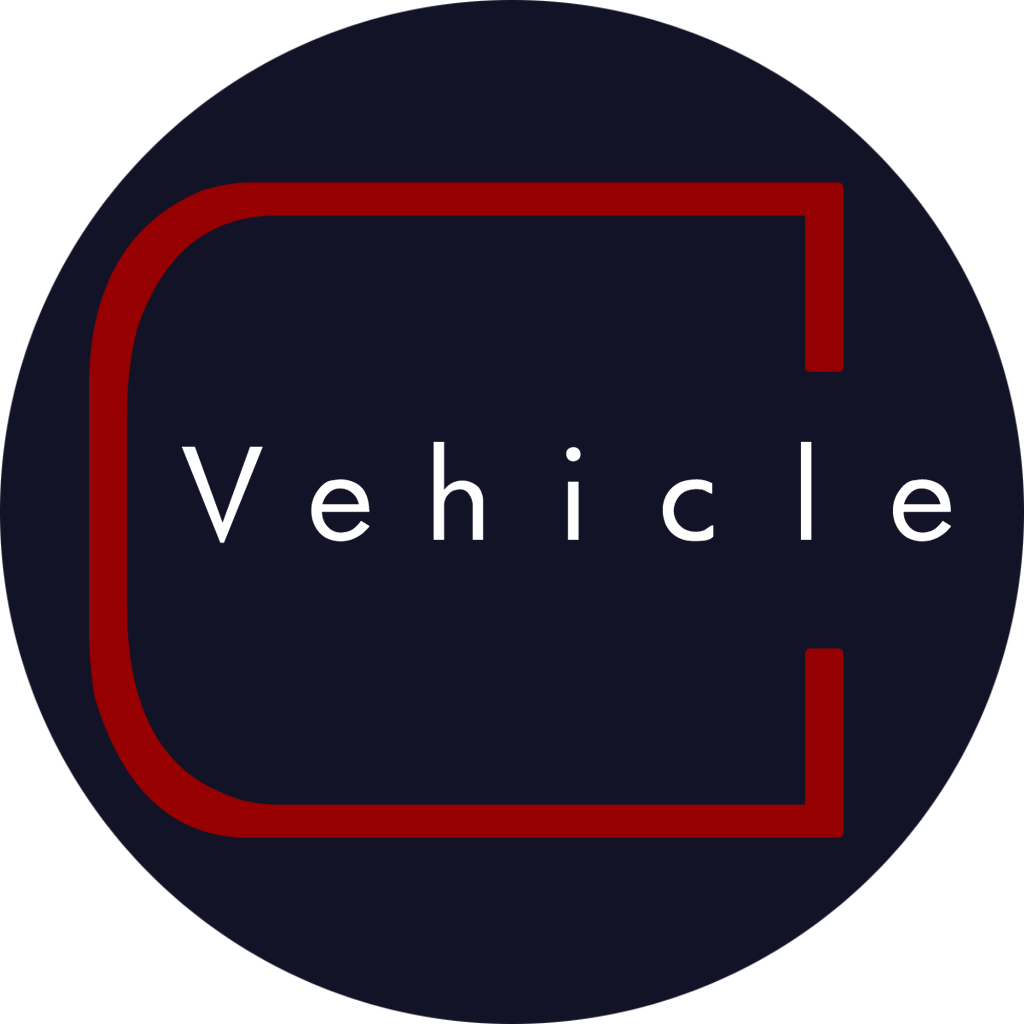 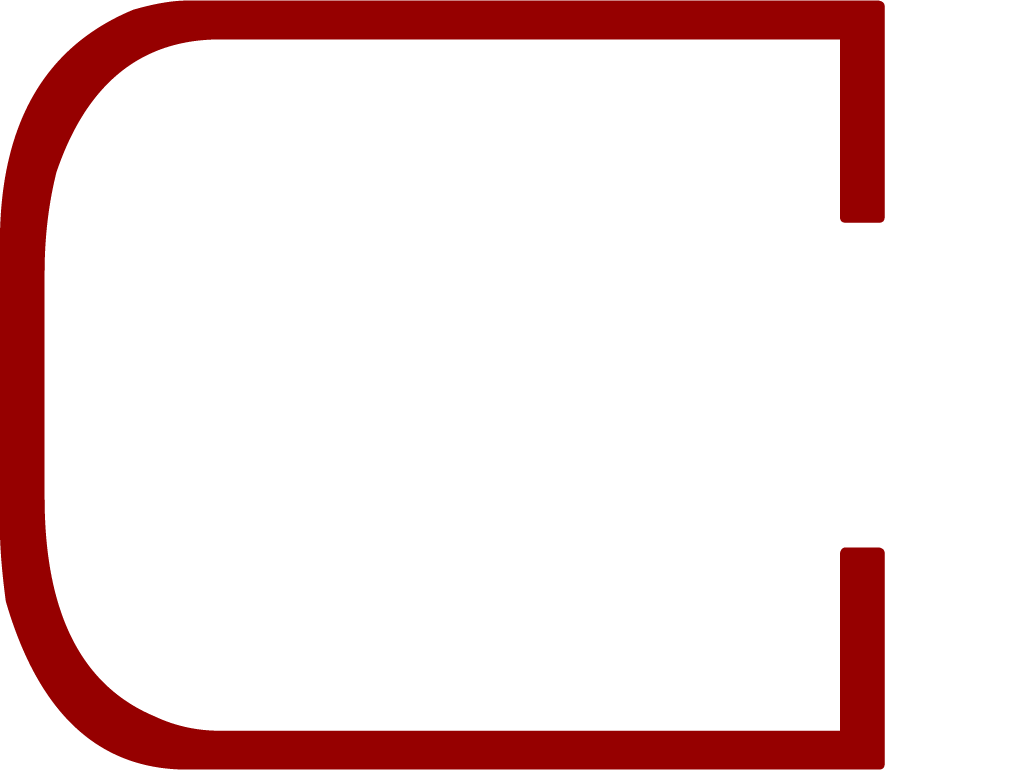