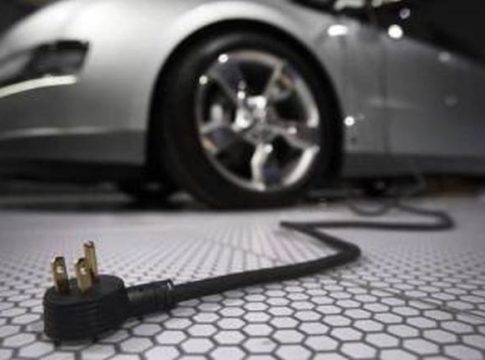 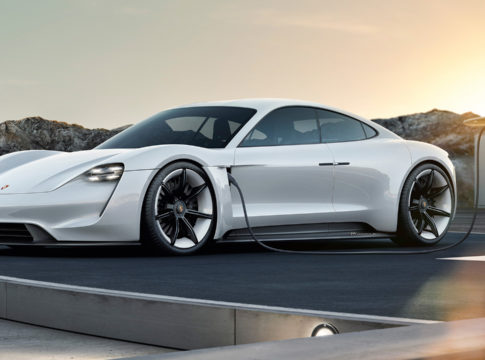 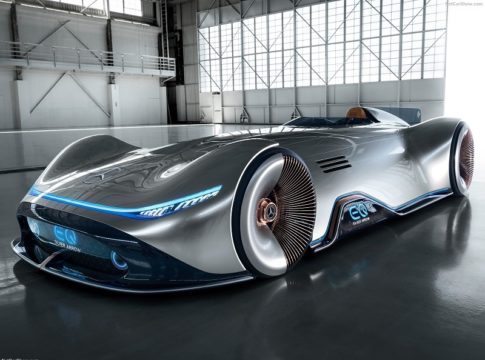 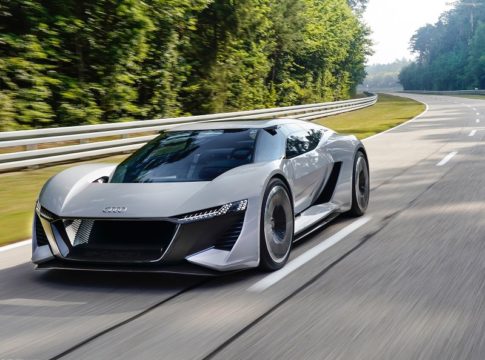 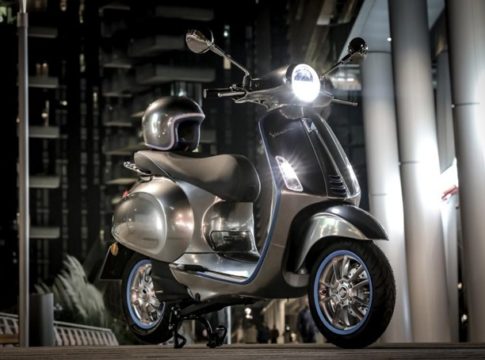 The 28th of June 2015, the first season of the Formula E championship ended. It’s similar to Formula 1, but the new competition has a particular feature: only electric cars can race. 10 teams and 20 single-seater racing in the world’s leading cities.

It’s important to not make the mistake of thinking that these cars are slow and silent. The performances are worse than the engines of Formula 1, however they are great: 225 km/h (140 mph) is the maximum speed, with an acceleration from 0 to 100 km/h in only 3 seconds. Regarding the sound, “Formula E knows that the noise of any racing car is very important to its fans […]. Contrary to popular belief, the Formula E cars are far from silent”.

The Formula E championship could change the automotive industry. The innovations proposed by teams’ engineers can be used on commercial cars: improving the electric engine, increasing the duration and the efficiency of the battery and perfecting other aspects, many people may interest in buying an electric car, reducing pollution in cities.

The last year the difference between teams’ cars were very few, because all of them were build following Spark-Renault SRT_01E model, designed by international companies (McLaren, Williams, Dallara, Renault and Michelin), but the next championship will be more engaging, because every team will develop, modify and improve its cars, bringing many innovations.

In the competition, the staff cars are ‘green’ too. BMW have announced that it will be the official vehicle partner, offering two particular cars: the ibrid BMW i8 will be the safety car, while the electric BMW i3 will be the medical car.

However, the main difference between this and the other championships is the chance, for the public, to affect the race: FanBoost allows the three most voted pilots to use a boost, which increases the power of the car from 150 kw to 180 kw for 5 seconds.

The second season of Formula E will start on 17th October 2015, in Beijing, China. While we wait for the Formula E championship’s to start, we can see in the video an electric single-seater during a test. It’s possible to see the high speed and to hear the sound of these cars. 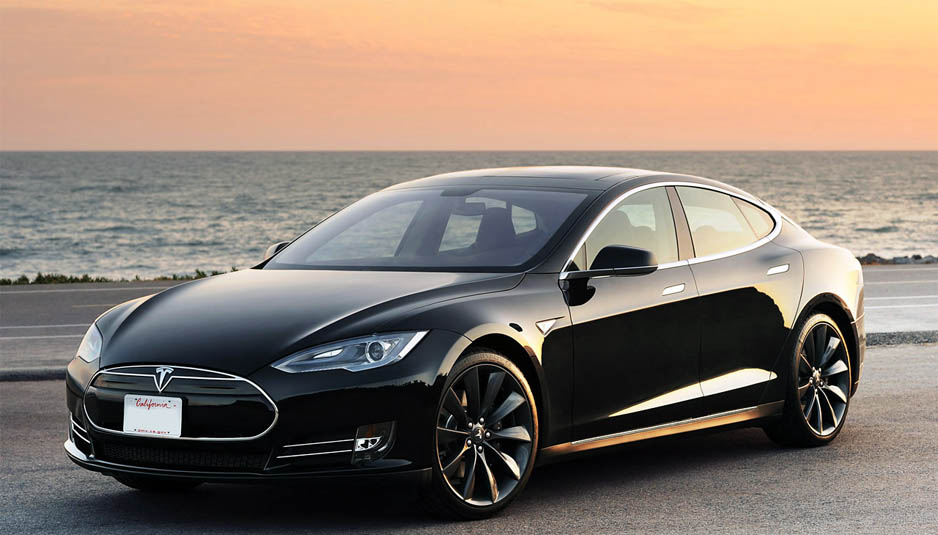 It derives its name from pioneer of electrical engineering Nikola Tesla and at a casual glance may seems like a normal sports sedan, but it conceals a fully electric power train placed between the two rear wheels and this allows the elimination of the crankshaft.

Being an electric motor, there are no fuel tank and exchange, through the variation of rotation of the rotor is set the speed of rotation of the wheels. It’s powered by a three-phase AC induction four-pole copper rotor, (available powers: 225 kW (306 HP), 270 kW (367 HP), 310 kW)) traction inverter with variable frequency, drive regenerative braking system and power output with a single speed fixed gear with reduction ratio of 9,73: 1. This allows a 0 -100 km/h in 5.6 seconds and a top speed of about 200 km/h.

To recharge the engine the car is equipped with:

Born from genius mind of Elon Musk (founder and CEO of Tesla Motors) Tesla Model S, is 97% made ​​of lightweight aluminum components reinforced with boron steel with high strength, resulting in a curb weight of 2100 kg and providing a range of about 500 km (with fully recharge).

The lack of a conventional internal combustion engine allows you to take advantage of the hood as the seat of a front luggage while in the rear there is space for 2 children, in addition to the conventional 5-seater (5 + 2).

It is made in a revolutionary factory in California at cost of approximately $ 50,000 and everything in this car is committed to innovation just think to the retractable door handles for improved aerodynamics.